Run pipelines from within GitHub, for free (instead of Jenkins, CircleCI, etc.)

This tutorial is a step-by-step hands-on deep yet succinct introduction to using GitHub’s Actions to build at low cost, quickly.

When developers can merge and deploy code many times in a single day, they can achieve Agile DevOps.

GitHub Actions Documentation is at https://help.github.com/en/actions 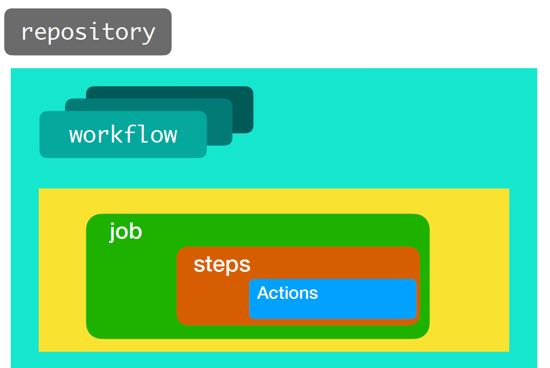 DEFINITION: In GitHub Actions, a workflow is a configurable automated process made up of one or more jobs.

Actions are individual steps within a job.

Actually, you can run GitHub Actions locally on your laptop using github.com/nektos/act. 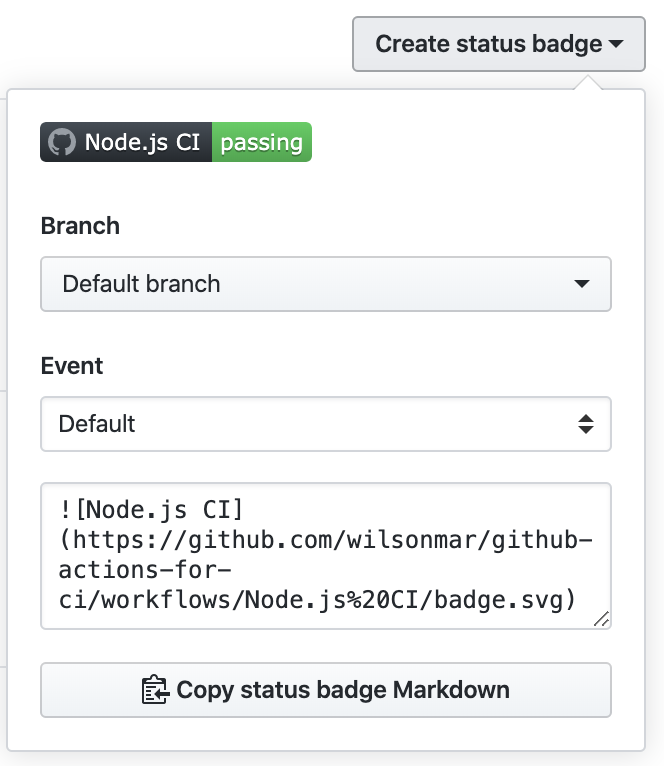 https://www.youtube.com/watch?v=T6sW1Dk9B4E What every GitHub user should know about VS Code - GitHub Satellite 2020 24:08

Continuous integration with GitHub Actions presented at GitHub Satellite 2020 7 May, 2020

https://www.youtube.com/watch?v=F3wZTDmHCFA GitHub Actions: How to Set Up a Simple Workflow CodingWithChandler